THE STREET ATTORNEY - Episode 2 "Trust No One"

Love it!  A REAL NYC story... Docu-Series about and by our own Gerard Marrone​, Esq. who plays "Domenic" in my upcoming mystery thriller A Wound In Time.  Go Gerard!

THEY ARE DOING IT!!!

Cast members of "A Wound in Time" are busy folk!  Here are some of their upcoming projects!

Our "Domenic Vico", and producer, who is also a criminal defense attorney, will be launching his own docu-drama series on Oct. 15th.  It depicts re-enactments from his case files.  Don't miss it! 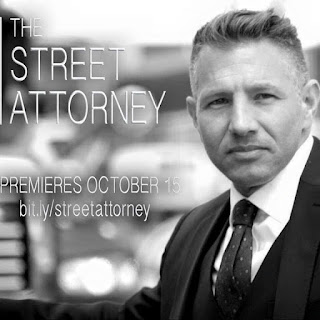 Bill Barry, who starred in the supporting role of "Nelson" in one of the plays in my trilogy "The Grinder", and who is cast to play "Dr. Todd Turnbull Adams" in A Wound in Time is starring in the play "Hot L Baltimore" Oct. 21-Nov. 21.  For tickets:  http://tschreiber.org/productions/seasons/2015-2016/ 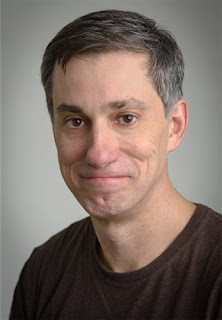 David Roberts, who has an ongoing role in the Off Broadway "Black Angels Over Tuskegee", and who is cast as "Mr. Williams in "A Wound in Time", will also starring  in the play "Fall of the Kings" at Andrew Freedman Home, Bronx, NY.  The play runs Sept. 5-Nov. 1. 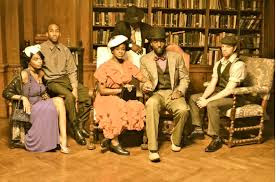 I honestly don't know how I do it sometimes... Managing to someone carve out a way to bring my cast and crew to the set with little finance.  But if I work very hard and wear a multitude of hats somehow... Somehow it all works out! So grateful to my wonderful cast and a professional and patient crew!  Enjoy the pics and the little video, for they tell the story of a great day from Spanish Harlem to Rockaway Beach... Photo credits Carolina Kent, Christina Laboy.

Enjoy the video I took as we set the scene up 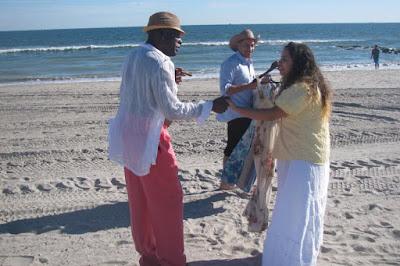 A warm welcome to Real Housewives of New Jersey star Bobby Ciasulli to the cast of A Wound In Time: The Upcoming Feature Film as one of the members of "Domenic's" (Gerard Marrone) crew. I love that show!

Filming will resume in October.  Have to hurry and get those exteriors done before The Hawk returns!  We'll be hitting the streets of Spanish Harlem and Riis Beach (Cuba circa 1957).
Posted by S.L. WILSON at 3:44 PM

So happy to announce that the leading man in "A Wound in Time" has agreed to grace the stage in my Creole historical drama "Blood Makes The Red River Flow" as the wealthy Spaniard Ferdinand Juan-Carlos Montero.  Hoping to remount the much loved drama for Black History Month.  Christiana Blain, reprises her role as the reluctant concubine, Lizette Laviteaux.