Cardiac nurse Negra Centron has a childhood secret and is pressured by her suspicious mother, "strange bedfellow" Tony Perez, and an amorous co-worker. Her unlikely lover, Tony Perez, is caught in the middle, as his fiery jealous "girlfriend" Lourdes, is in hot pursuit and dead on his trail up in Spanish Harlem! Negra is played by Anissa Smith, Tony is played by Francisco Ramos, and Lourdes is played by Irma Cadiz, who reprises her role from the stage version, in the indie feature "A Wound In Time". 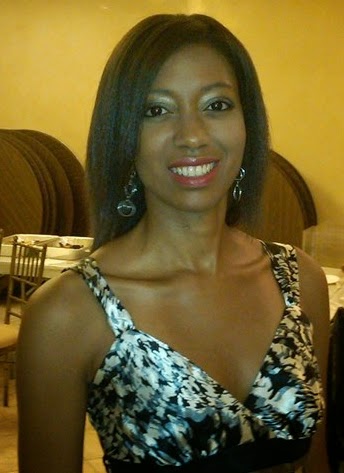 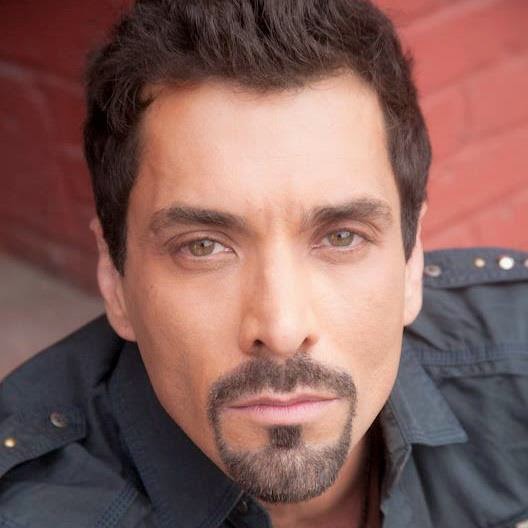 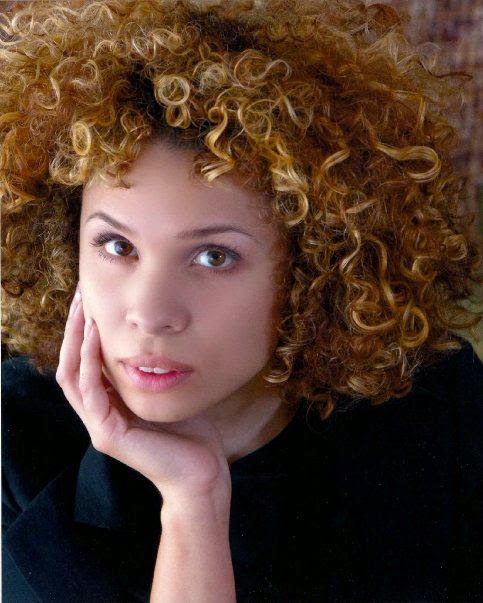 The Santeria priestess Iya Carmen is played by Wanda Colon in the indie feature "A Wound In TIme". 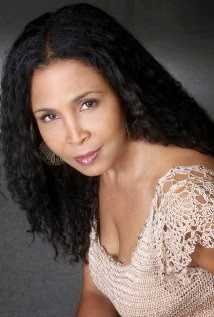 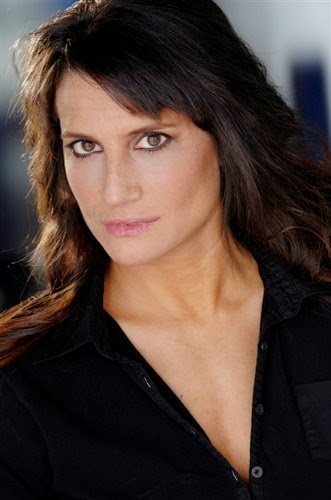 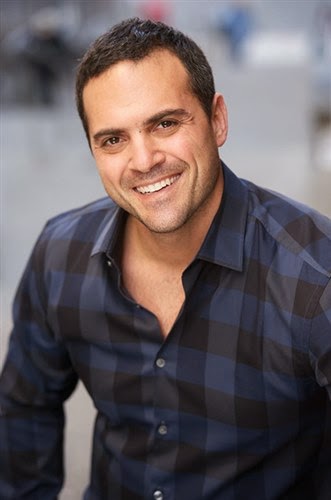 Cardiologist Dr. Todd Turnbull Adams is Negra'sboss and takes a special interest in her. Successful professional Clinton Williams, grew up in Spanish Harlem and has a distorted view of the old neighborhood and its people. He hates coming around but he must look after his mom who refuses to leave. How do these two, not in her life, complicate her already complicated life? Bill Barry plays Dr. Adams, and Stacey Griffin reprises his role from the Off Broadway stage play in the indie feature of "A Wound In Time". 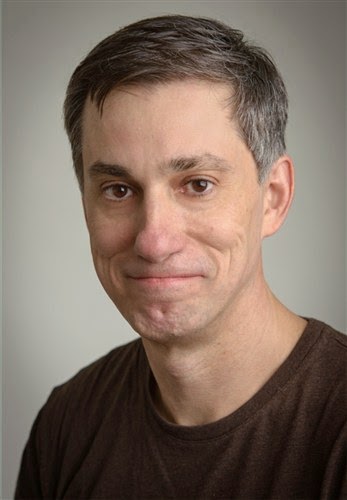 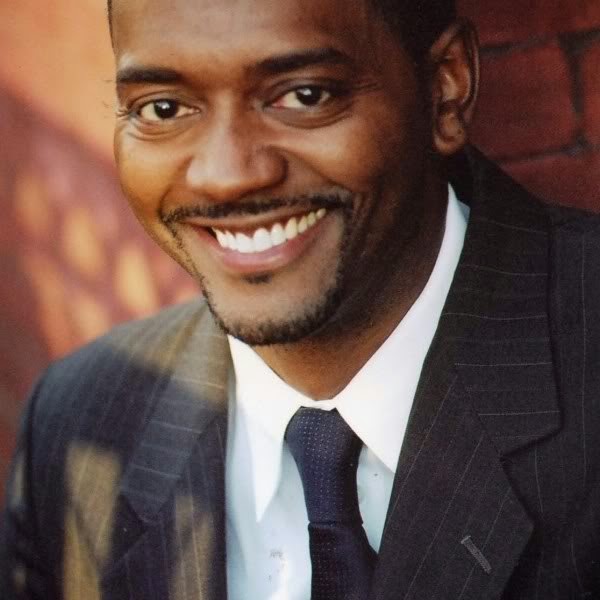